Throughout my decades of practice as a Divorce and Custody attorney, I have worked tirelessly to deliver the best results possible for my clients with respect to their complex child custody cases. As many of you are aware, many divorce cases with child issues also have significant financial issues, sometimes involving complex financial concerns such as business valuations and allocation of complex financial assets and liabilities.

I tried a case in 2015 and 2016 that had both complexities with the child issues and with the marital property concerns. The trial itself took two months to try, with the trial going nearly day to day for an extended period. Months after the trial ended, the Court returned with a judgment, but I can say that the Court’s conclusions on a number of property issues were seen to be incorrect. As a trial lawyer, I can say that despite the best efforts of both counsel and the Court, courts sometimes do not get it right the first time. This is why we have an appellate process.

Only last week, the Appellate Court ruled that the trial court, in rejecting some of what I considered to be very strong issues (ie: business valuation, allocation of retained earnings), evidence and arguments at trial, erred in doing so. In fighting for my client on every issue, we are now vindicated and the appellate court has sent the case back for retrial on the most important financial issues.

END_OF_DOCUMENT_TOKEN_TO_BE_REPLACED

My office is pleased to announce that once again Illinois Divorce Lawyer Blog has been recognized as one of the top Divorce Blogs….in fact, we’re Number 16 ! I’d be happier with a Number 1 ranking, but at the end of the day, this is some recognition for what I consider a labor of love to write about Divorce and Custody issues that face my clients…as well as the solutions that my office provides. 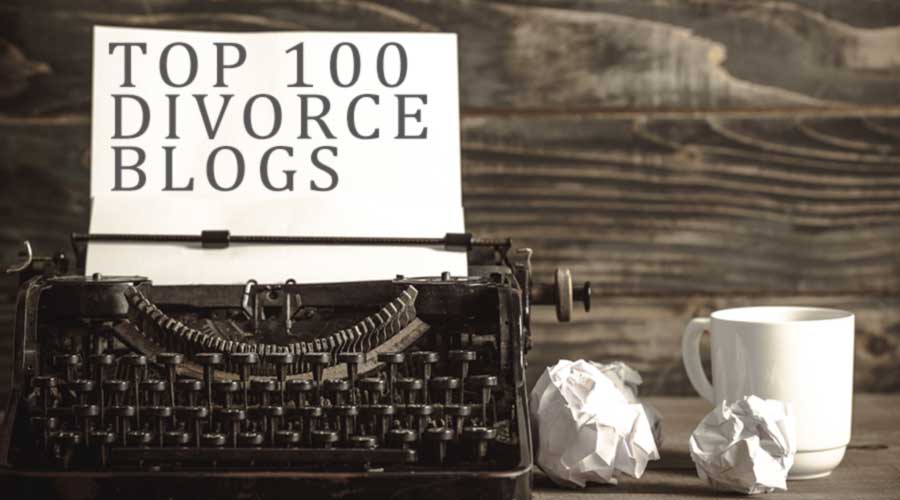 ” Divorce blogger and attorney Michael Roe is experienced in dealing with high-conflict divorce and child custody cases involving psychological disorders. With his divorce blog, Michael wants to simplify divorce processes and make life better for parties going through a divorce.”

” Going through a divorce is always stressful. During this period of your life, you’ll need emotional support and understanding to better manage the stress in your life. It’s also important to know what your legal rights and obligations are.

END_OF_DOCUMENT_TOKEN_TO_BE_REPLACED

When parents come to court with a dispute over children, such as allocation of parenting time, most of the judges in northern Illinois counties will insist that the parties make an effort at resolution of their issues through mediation. In my experience with high conflict cases, mediation is usually not a useful approach at resolution of cases; the disordered or angry party will often refuse to participate in the mediation appropriately. However, in some cases where the parents are not in a high degree of conflict and are otherwise looking to reach a resolution, versus a court battle, mediation can be effective. So what kind of approach is best to bring to mediation?

2. Be effective. Only do or say those things which will be effective and help you move forward. Being effective means advancing toward goals which are consistent with your interests and principles.

END_OF_DOCUMENT_TOKEN_TO_BE_REPLACED

Thoughts from Law Offices of Michael F Roe as 2015 winds to a close:

2015 has been a year of successes for clients, and challenges in Illinois divorce practice, with some of the challenges including managing the maintenance statute (the statutory guideline formula) that caused a radical change in how support is calculated for incomes below a benchmark amount of $250,000.00

2016 will bring us substantial changes to the practice of divorce and custody law. I use the term “custody” despite the fact that the new IMDMA has done away with the terms “custody” and “visitation” and now instructs the Court to determine “allocation of parental responsibilities,” along with allocations of parenting time for the parents and children. Other new rules affect relocation within the state of Illinois; previously, a residential parent could relocate anywhere within the state with the children after a divorce, sometimes wreaking havoc on the nonresidential parent’s access to the children.

END_OF_DOCUMENT_TOKEN_TO_BE_REPLACED

I spent some time yesterday in discussion with some other experienced divorce attorneys concerning the changes in the divorce laws in Illinois that become effective as of January 1, 2016. The consensus view is that there is no consensus about how these new provisions to the IMDMA will affect divorce and custody litigants with pending cases as of January 1, and with new cases filed in the new year. Some lawyers see the changes as needed change, and others see the changes as confusing and likely to increase litigation. 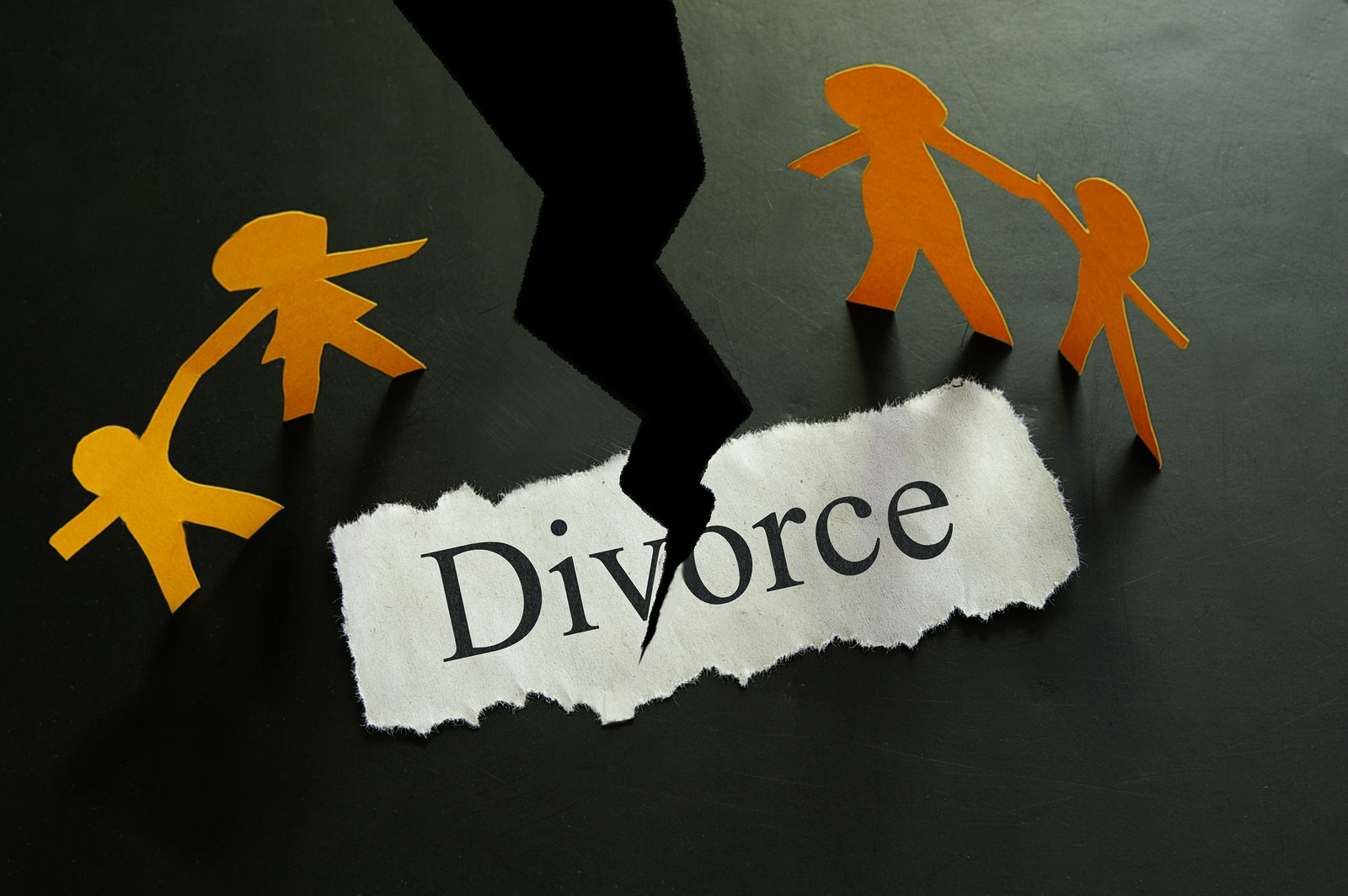 Here are but a few of the key changes that shall become new law as of 2016:

– There will one ground for dissolution of marriage – irreconcilable differences. Gone is the requirement that fault (such as “mental cruelty”) be proved in contested cases.

END_OF_DOCUMENT_TOKEN_TO_BE_REPLACED

Illinois law is about to change with respect to divorce and custody. Put simply, SB57 is the Illinois legislature’s effort, effective January 1, 2016, to change the way that divorce and custody litigation is conducted in Illinois. But, as the old saying goes, “the more things change, the more they stay the same,” and such may the case with this sweeping new law. 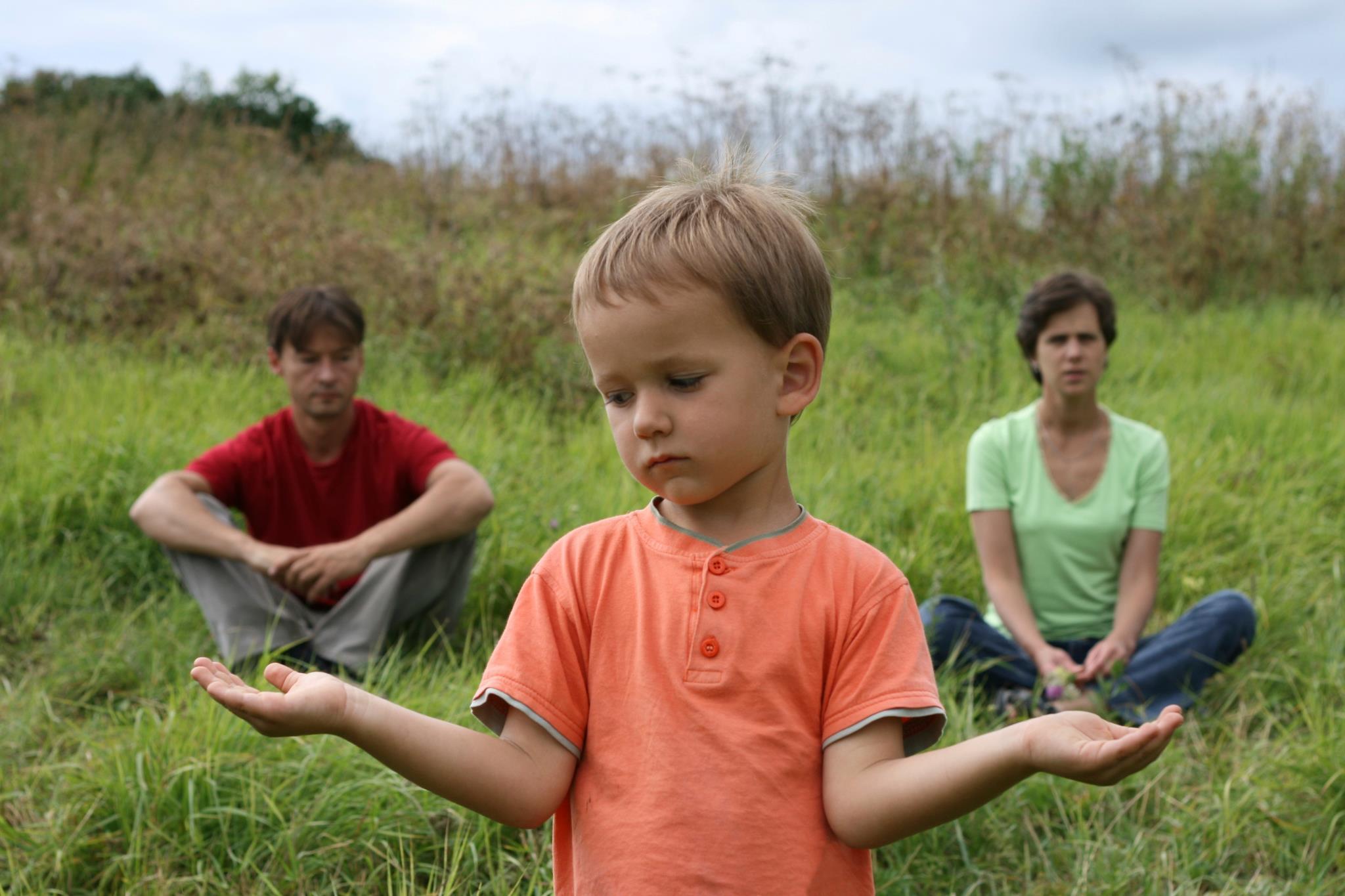 As many other states have done for years, Illinois law now rejects determinations of fault (such as adultery or mental cruelty) in divorce. More importantly, SB57 does away with terms like “custody” and ‘visitation” and now requires the court to determine “parenting allocation,” though the court is still required to determine which parent will have the primary residence of the children, as well as assign the obligation for the payment of child support to one parent.

While other states have crafted more modern laws that allocate between parents both parenting time and financial responsibility, Illinois’ new law still has inappropriate vestiges of the old custody, visitation, and child support law. As the law changes, parents in divorce beginning in Fall of 2015 will need to be mindful of the new laws and their effects.

END_OF_DOCUMENT_TOKEN_TO_BE_REPLACED

Kelly O’Brien is a Wellness Expert at MindBodyGreen, Freelance Writer for multiple publications including Wellness Revolution, Cafe Truth and a host of wellness chronicles. She shares some compelling insights about unhealthy narcissism in the context of relationships:

” Most of us have been in a relationship with a narcissist. Perhaps you’ve been sucked in by a self-absorbed family member, a spouse, a boyfriend, a co-worker, or a friend.

Perhaps you thought it was your fault when the narcissist left you feeling diminished and full of despair.

END_OF_DOCUMENT_TOKEN_TO_BE_REPLACED

The blog journals many compelling issues, but if you have questions or concerns about your impending divorce case, contact our office so that we can meet and discuss the details of your family concerns, and develop a strategy to manage these issues toward a positive outcome.

From Michael Roe: every so often I will post an interesting commentary on divorce issues here at Illinois Divorce Lawyer Blog. I’m not convinced that men have a necessarily worse time adjusting to divorce; I see in my female clients high levels of stress, grieving, and anxiety. I feel the case can be made that the stressors imposed on men can be different in some ways than those imposed on women, generally. Certainly, men start out a child custody case with the unwritten presumptions in place that child residential custody usually goes to the mother, though the law requires that the Court determine best interests…one reason I’m a shared parenting advocate in many cases. As an aside, I see that both the men and women that I represent in my practice do benefit, along with my work on the legal side of the case, from having a competent therapist to help process issues that arise in divorce.

It turns out that in the age-old comparison of the sexes, men seem to be having a more difficult time coping with the dissolution of a marriage. According to a recent study from the Journal of Men’s Health, divorced men are more susceptible to heart disease, high blood pressure, and strokes than married men are – in addition to being 39 percent more likely to commit suicide and engage in risky behavior. Why does this finding exist?

END_OF_DOCUMENT_TOKEN_TO_BE_REPLACED

The cost of a divorce can be a deterrent to the process for many couples who are already struggling with the expense of maintaining two separate households. The amount of property one owns, child custody and support issues, and the extent to which a couple agrees or disagrees will determine attorney and other professional service fees (like custody evaluators) incurred during a divorce. Whether there is a large or small amount of property, issues with the children or not, or little to no agreement, there are things that you can do to reduce the cost of a divorce.

First off, take care when choosing your divorce attorney. The right attorney for your case is not always the most expensive attorney. Experience, unique technical skills, and positive relationships with the courts make for good lawyers. There are several things you should consider when choosing a lawyer and managing your case:

Attorneys’ fees are based on their experience, expertise, and special skills, but some very experienced lawyers charge reasonable fees, while others charge exorbitant fees. The hourly rates of lawyers should be competitive with their locale and market, but not excessive. A high hourly rate is not an indicator of special experience or skill.