I reviewed an interesting article this morning on men, and how men fare in society in light of divorce and changing roles in life in a man’s middle aged years.

Divorce is difficult and traumatic for both men and women, but it seems some women have a resiliency that allows them to move forward in life more successfully than men, generally. The article points out that women traditionally have been better suited to forming relationships with other people, and have certain social skillsets that many men lack in middle age. 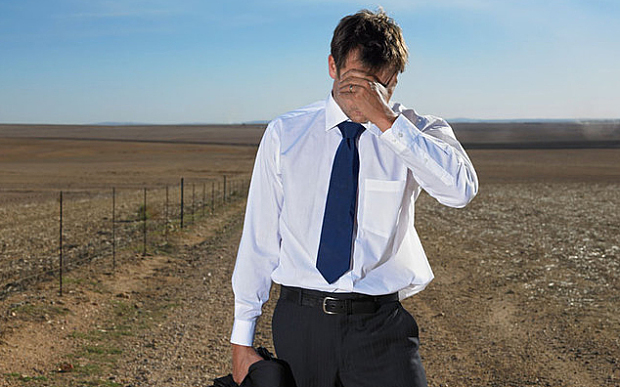 Further, the majority of women in divorce are awarded the residential custody of children, leaving some fathers in middle age without a household of children to wake up to, without a partner to look after, and without the funds to explore other activities.

Are there solutions to the post-divorce middle age crisis for men? Terry Real, a psychologist and the author of How Can I Get Through to You? Reconnecting Men and Women, thinks the time has come for men to readjust their sights. Our culture’s masculine code, he says, dictates that “men don’t need relationships, men don’t need to be connected, men don’t need to be heartfelt”.

The answer, Real says, is to understand and then reject that old, outdated part of the masculine code, which gave a sense of entitlement, a sense that men can “go home, rip open our belts, pop open a beer, belch and be loved. We just don’t get away with that anymore.”

The answer may be that men need, during the process of divorce, to be coached and educated on how to navigate the world post-divorce. How to set expectations, and to re-engineer one’s outlook on life. As one person in the article described, it’s going to take more changing than merely buying a Harley-Davidson. The change needs to come from within, and thankfully, the resources and coaching exist to help men survive divorce in those middle aged years.