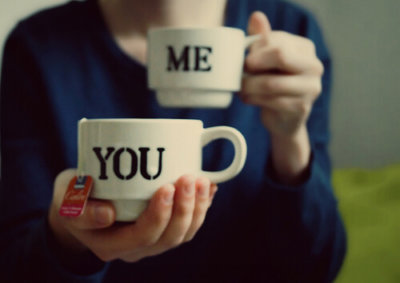 “Parental Alienation Q&A: Is it coincidental that the Target Parent is often represented as having qualities that the Alienating Parent has?

No, this is not only coincidence. Very often, what this represents is the primitive Psychological Defense of “Projection.” Projection is the largely unconscious assignment or Projection, of one’s own qualities onto the other, in this case the Target Parent.

In effect, when this is going on, the Alienating Parent frequently provides a laundry list of what they are all about, in their accusations about the Target Parent.

In other words, a very controlling alienating parent will accuse the targeted parent of being controlling when they are not at all. This process is actually very common in these cases.”